Explainability and transparency are central aspects of the ethically responsible development and application of artificial intelligence (AI): We need to know why an AI system yields certain results.

AI research at Paradatec takes that responsibility. During research and development of new AI modules, we systematically analyze them. We would like to demonstrate this using an AI module that is being researched and developed at Paradatec: the so-called “Image Denoising”. Image Denoising serves to “denoise” images that originate from digital input channels, be they smartphone apps, e-mail attachments or web page forms. Such “user born” content may be of inferior image quality. Image Denoising corrects this, for example by adjusting exposure conditions, removing compression artifacts and “repairing” damaged letters.

An input to this AI module could look like this, for example (Figure 1 – Input to the AI-module “Image Denoising”): 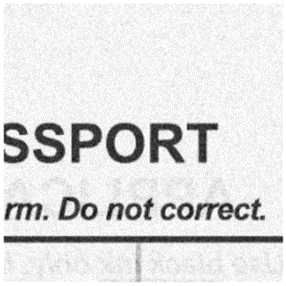 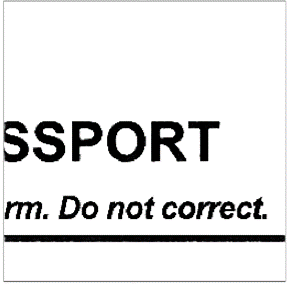 The noise has been removed, as has the translucent back.

When we visualize what happens on the “path” from the input to the output in the AI module “Image Denoising” in this example, we see that the model has learned to recognize horizontal and vertical lines, which are not noise but should be retained in its output, e.g. because these lines belong to letters from the document’s front. Figure 3 illustrates this (The AI module “Image Denoising” has learned to recognize horizontal lines or lines that slope to the right (figure on the left) as well as vertical lines or lines that rise sharply to the right (figure on the right).): 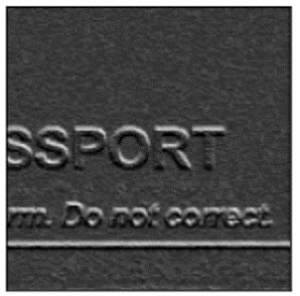 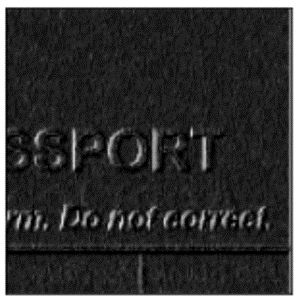 The brighter a pixel in the visualization it is, the more certain the AI module is that this is part of a line that should be retained.

This hypothesis can be confirmed by the fact that we generate input images — through an optimization process called “Activation Maximization” — for which the AI module is highly confident that these are such lines. Figure 4 shows two of these automatically generated input images (Input images for which the AI module “Image Denoising” is certain that they contain horizontal lines or lines sloping to the right (left image) and vertical lines or lines rising sharply to the right (right image), which are to be retained.): 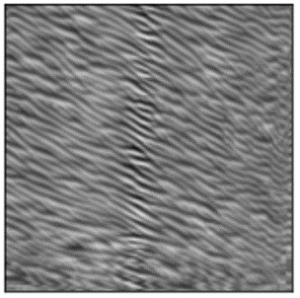 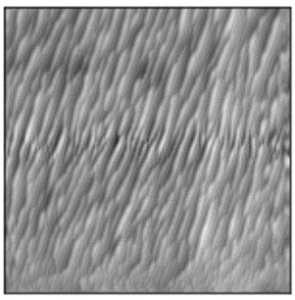 Our Clients Love Us

From originators to servicers, BPOs and external due diligence firms trust Paradatec to streamline document processing.

We asked a number of vendors, including the Paradatec team, to help us perform an extensive due diligence process that included an out-of-the-box, blind test with our own loan samples and proof of concept test.  Paradatec was the clear winner based on our comprehensive vetting process.